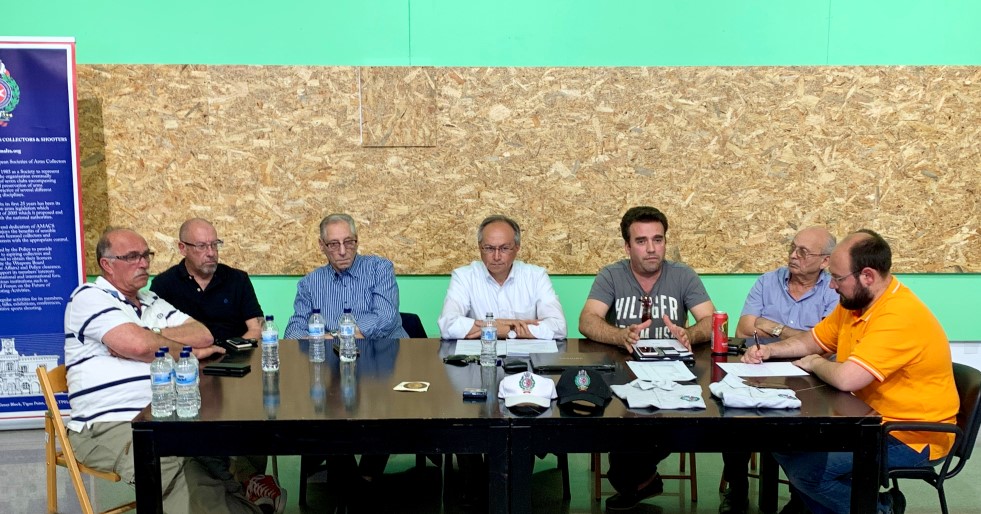 The elected committee met yesterday Friday 7th June to allocate the executive posts. It is now composed as follows:

Also present was newly-appointed C.E.O. Daniel Casingena, who informed the Committee that AMACS has been duly registered with ID Malta.

The 2019/2020 Committee discussed various important issues including a budget for sports training and an upgrade to the bar facilities at the Tigne’ Premises. The permit for the 10-metre indoor range is expected to be concluded soon so that the range may be inaugurated.

The Committee also voted to host FESAC’s 2020 annual conference in Malta. The decision will be communicated to the FESAC by Malta’s representative Mr Hunter, who will be attending the Foundation’s meeting being held in Amersfoort, The Netherlands on Saturday 15th June.